Los Angeles Lakers: LeBron James will average double-figures in assists per game by Justin Hickey
Los Angeles Lakers: JaVale McGee doing his part to stay in shape for upcoming year by James Francuz
Next1 of 11Prev post
Use your ← → (arrows) to browse 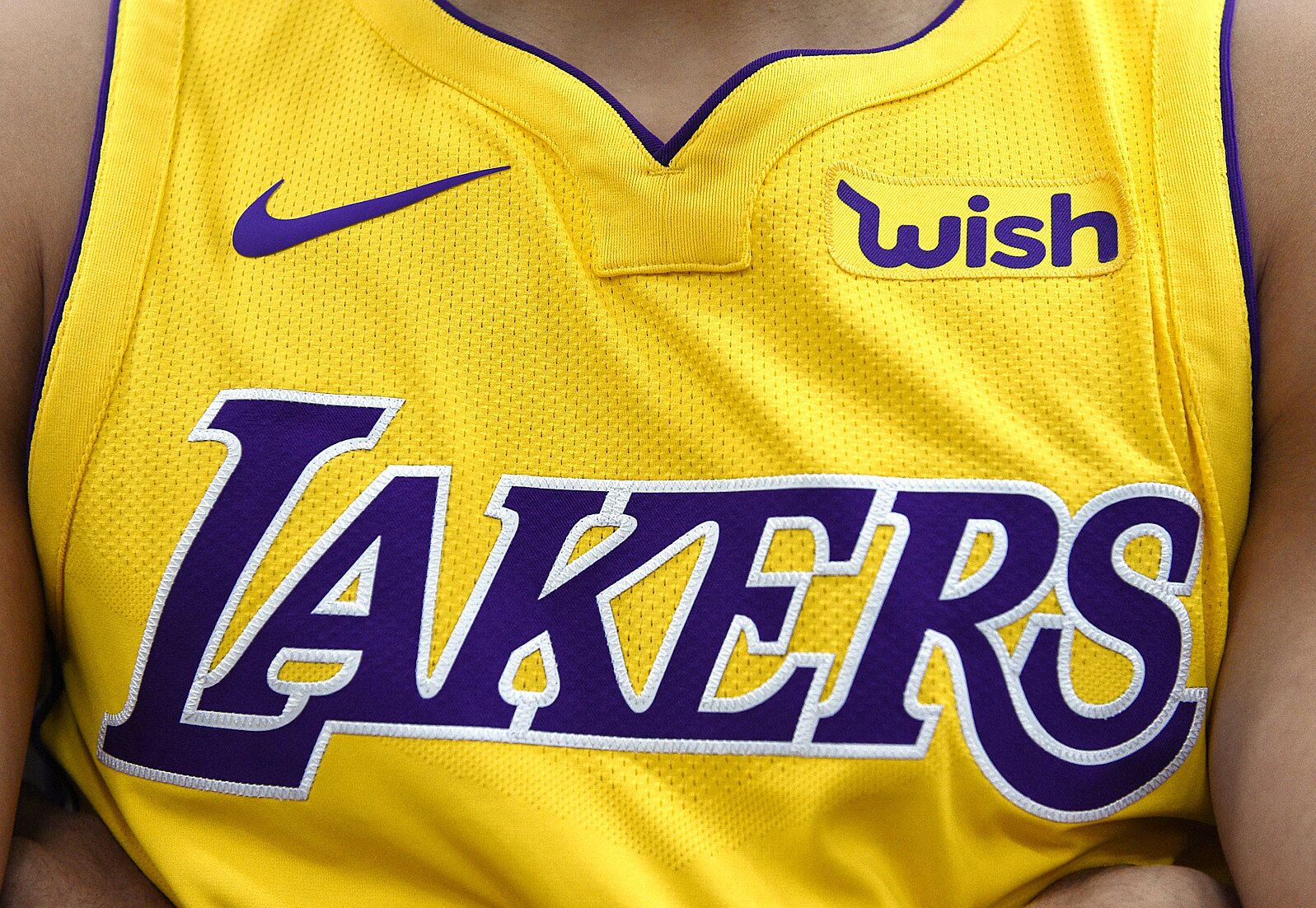 A ranking of the ten best Los Angeles Lakers players in the 2010-2019 decade.

We are entering the 2019-20 season for the Los Angeles Lakers, which means the 2010 NBA decade is officially over.

Despite starting the best way possible, things precipitated quickly for the Lakers and it was not the best ten-year span for the purple and gold overall.

After winning the 2010 NBA title for back-to-back titles, the city of Los Angeles was ready to celebrate another three-peat in 2011 with the final run of Phil Jackson running the team. Unfortunately, things did not go that way and the eventual champions Dallas Mavericks eliminated them from the playoffs in an embarrassing sweep.

The Lakers hoped to rebound two years later with a revamped roster featuring five former All-Stars and four future Hall of Famers. After a season plagued by an unlikely succession of injuries, things ended up the worst way possible with Kobe Bryant tearing his Achilles tendon. It was the end of an era.

From that moment on the team began a slow, painful rebuilding interspersed by Kobe Bryant’s returns from multiple injuries, until his farewell tour in 2016.

The rebuilding ended last year when LeBron James agreed to join the Lakers. This year, with a renewed team, fans are ready to leave behind all those years of struggles and look to the future with excitement, hoping to inaugurate a decade of success and glory for the city of Los Angeles (non-Clippers side).

But before we let them go, let’s take a moment to acknowledge those years of struggle and appreciate the path that led to this new success, knowing that patience has been rewarded.

Today, we will take a look at the 10 best Lakers players of the 2010 decade. To select the players different criteria will be taken into account. Years of serving in a Lakers uniform, individual and collective accolades, overall contribution to team success and prestige, with an eye on showmanship as well.

A combination of those elements will decree the election and ranking of the players, but it ultimately will be a writer’s decision who goes and where. So, you are free to feel differently from how the list will be sorted out and encouraged to let your picks known in the comments below.

Next: No. 10
Next1 of 11Prev post
Use your ← → (arrows) to browse
Load Comments
Event Tickets
Powered by StubHub
Top Stories