Shaquille O’Neal won four NBA Championships in his career, three of which coming with the Los Angeles Lakers.

The Lakers’ threepeat team is one of the most dominant teams in basketball history and was such an interesting story as well. There was an interesting relationship between Shaq and Kobe that fueled the headlines — those Lakers needed more than just pure talent to win.

Shaq spoke to FanSided’s Mark Carman to help spread awareness for his newly formed “Coalition to Back Black Businesses,” with American Express, which provides a grant program to provide financial support to Black business owners.

Phil helped Shaq grow up from “young Shaq” into someone who was more methodical, allowing Shaq to become more of a creature of habit. The full interview is below: 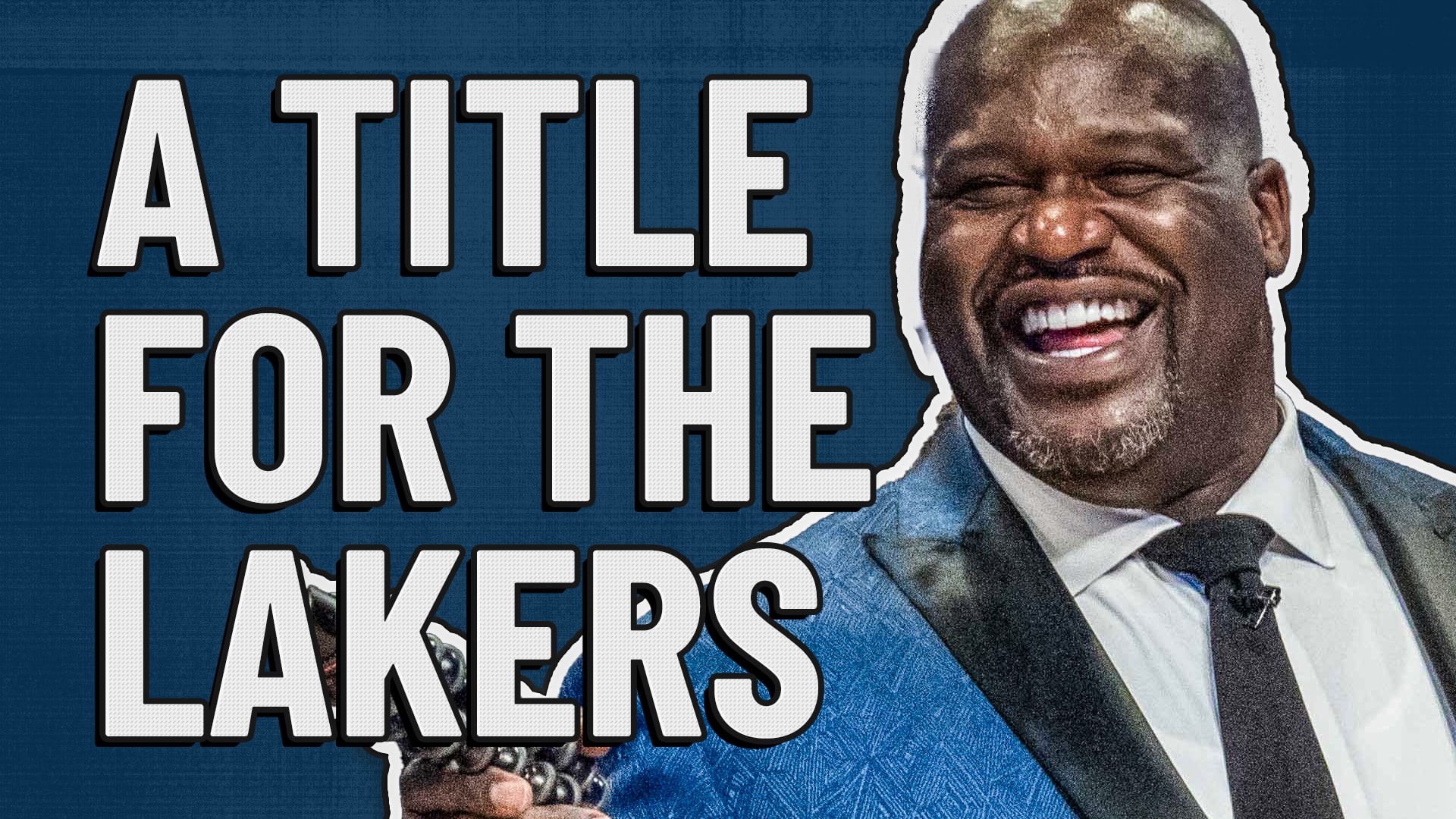 Can this be important for the 2019-20 Los Angeles Lakers?

James essentially serves the same role for the Lakers that Phil did two decades ago, although Phil was not dunking basketballs and dropping 10 assists per night. LeBron has seen it all in the NBA. He has been there, done that and his experience (along with the experience of guys like Danny Green and Rajon Rondo) have better prepared the Lakers.

LeBron and company have cracked the code the best to bridge that gap from a four-month hiatus to playing basketball at the highest level in the NBA Playoffs.

Next: The path to Giannis becoming a Laker

This bodes well for the future as well. Anthony Davis very well could be the superstar that takes over the Los Angeles Lakers, similar to Kobe taking over the team from Shaq. AD now knows that championship formula for the rest of his career.